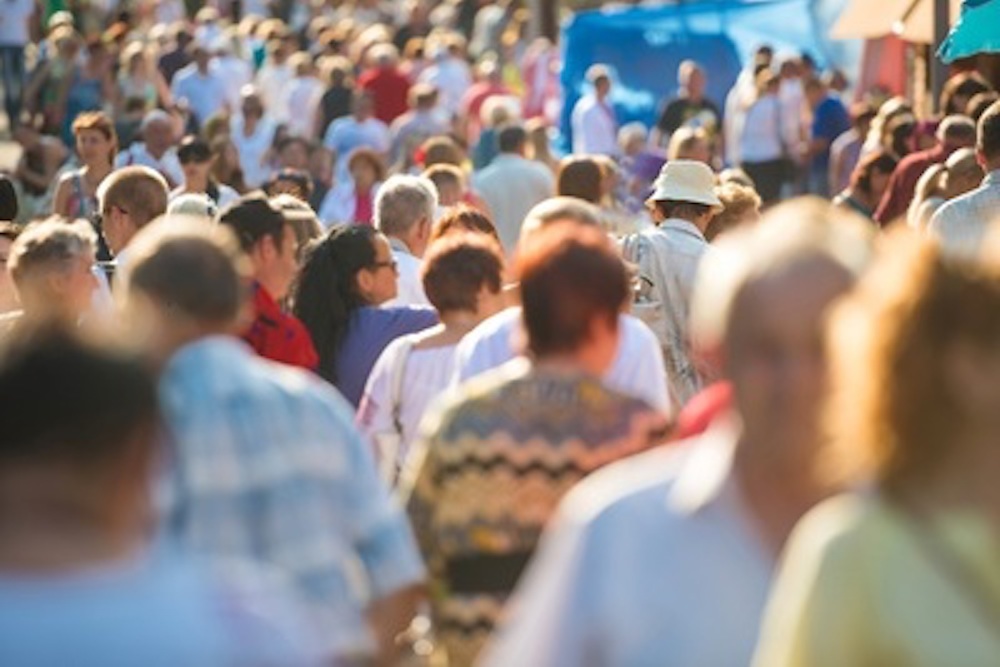 The bureau reported that 583 of those people were female and 499 were male.

Want to get notified whenever we write about City of St. John ?

Sign-up Next time we write about City of St. John, we'll email you a link to the story. You may edit your settings or unsubscribe at any time.