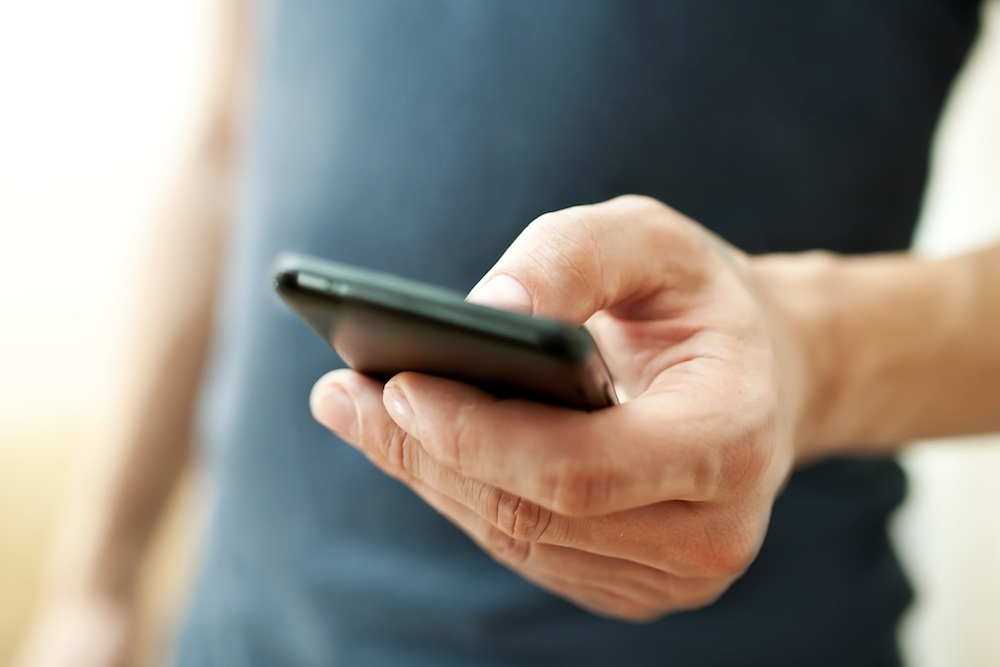 China has jumped out to a lead in the race to provide 5G internet service to its citizens, and the United States needs to play catch-up.

Doing that will be a challenge, but it will provide an economic boost to Kansas once it does so, according to a Kansas Chamber of Commerce official and U.S. Sen. Jerry Moran.

5G stands for the fifth generation of mobile networks. It’s significantly faster than 4G, which is widely in use today. 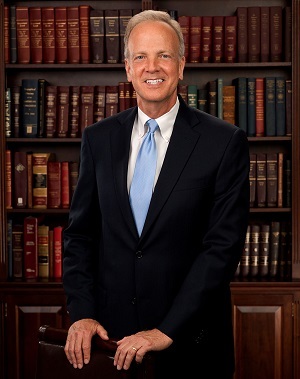 The primary reason for this latest generation is the huge growth in data use and connectivity in the world today. There are billions of devices connected to the internet now and 5G was developed to keep messages, images and all content moving at the pace that people expect and demand.

While it is now working with existing 4G technology, the goal is for it to replace it. Americans are hungry for faster speeds, with a poll showing 80 percent excited to obtain 5G service and 84 percent saying its vital to beat China to providing it to people, businesses and organizations, according to a poll conducted for 5G Action Now, a 5G advocacy group.

Moran (R-Kansas) is the chairman of the Senate Appropriations Subcommittee on Commerce, Justice, Science and Related Agencies. Moran questioned industry officials about 5G deployment and digital infrastructure during a Commerce Committee hearing on Feb. 6, 2019.

It’s a matter of national security as well as keeping America competitive, he said. In addition, rural areas must not be excluded as 5G rolls out. Moran said accurate mapping is a crucial factor and said he has stressed that to the Federal Communication Commission. That has delayed the rollout.

”The solution should not be that we know we have a bad map and expect the consumer, the American citizen, to fix the map,” Moran told Kansas Business Daily. “We need accurate maps from the FCC and we will continue our efforts to encourage that, to insist on that. And in the meantime, we’re delayed.”

He said there is a need for a national strategy to speed up implementation. Moran asked at the February Commerce Committee meeting if a plan was in the works and would soon be released.

Kansas Chamber of Commerce President and CEO Alan Cobb said there’s no question about its importance.

“While the term ‘infrastructure’ typically brings to mind roads and bridges, the infrastructure increasingly concerning many Kansas businesses is our wireless infrastructure,” Cobb told Kansas Business Daily. “During the past decade, we have witnessed how technology has transformed our lives, changing the ways we work and do business. Unfortunately, much of this digital transformation happened in urban areas – leaving our rural communities behind. 5G will bring innovation to our state’s urban and rural areas and will give businesses across Kansas access to fast, high-capacity wireless broadband.”

He said in a global marketplace, 5G us a tool that Kansas businesses must have.

“Internet access is no longer a luxury, it is a necessity for businesses to function and to be competitive,” Cobb said. “Economic development doesn’t happen in a vacuum; Kansas businesses not only have to match competitors in the surrounding states and across the country, but also around the world. The U.S. has stumbled a bit in 5G deployment while China and other countries are racing to complete their own nationwide 5G networks.”

He has an idea on how to get American internet use up to speed.

“In order to deploy 5G in the U.S., we need to build the infrastructure to make it possible,” Cobb said. “To do that, the Federal Communications Commission (FCC) needs to auction off areas of the C-band spectrum, which is the digital spectrum that has the right balance of coverage and capacity to reach all across America.”

Even as the United States tries to match China in the 5G completion, the Chinese are researching 6G. Cobb said the race will only get faster and Americans have to match China's pace.

“Since 2015, China has outspent the U.S. by roughly $24 billion in wireless infrastructure,” he said. “We can’t waste any more time – the FCC needs to sell this spectrum so that America can start building. The U.S. and Kansas cannot afford to lose this race.”

Want to get notified whenever we write about Kansas Chamber of Commerce ?

Sign-up Next time we write about Kansas Chamber of Commerce, we'll email you a link to the story. You may edit your settings or unsubscribe at any time.