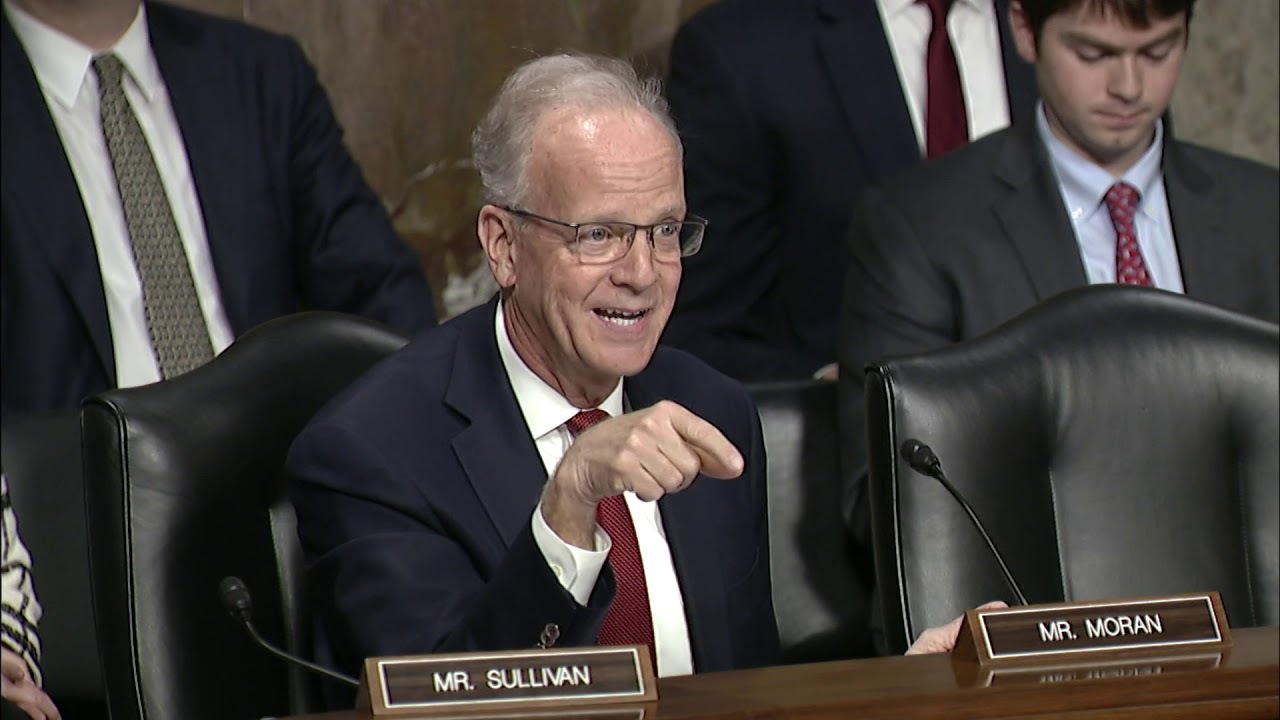 U.S. Sen. Jerry Moran said 5G internet is about speed, and he wants to make sure federal regulations don’t slow down its expansion.

While China has rolled out a nationwide 5G network, the lightning-fast system is still moving slowly in the United States. Moran (R-Kansas) said he will do whatever he can to change that and will spur the Federal Communications Commission to act.

He has worked to provide regulatory relief and increase spectrum availability in the interest of deploying 5G faster through legislation like the MOBILE NOW Act, Reducing Antiquated Permitting for Infrastructure Deployments (RAPID) Act and the Streamlining Permitting to Enable Efficient Deployment of Broadband Infrastructure (SPEED) Act.

“The most responsible and effective way to close the growing digital gap is to grant broadband providers the opportunity to advance deployment projects without having to deal with unnecessarily complicated and duplicative federal mandates,” Moran told Kansas Business Daily on Friday. “The RAPID Act would direct the FCC to swiftly review and modernize these burdensome regulations to promote innovation and encourage broadband deployment. By cutting excessive red tape, providers can more quickly get Kansans and Americans the access they need while improving American competitiveness in this innovative sector.”

He said he has been a staunch supporter of a variety of legislation and advocated for reforms that will help enable the U.S. to win the race to full 5G deployment. Right now, China is in the lead.

Moran, in a statement from his office, said this technology is important for international economic competitiveness and will create new jobs and revolutionary technology, while opening up new opportunities for Americans, including those in rural areas, to gain access to high-speed, quality broadband.

At the same time, he said some caution is advised.

He was a co-sponsor of the United States 5G Leadership Act of 2019, which had bipartisan support in Congress, being introduced by Sens. Roger Wicker (R-Miss.), Mark Warner (D-Va.), Tom Cotton (R-Ark.) and Ed Markey (D-Mass).

It prohibits the purchase of communications equipment and services from Chinese actors like ZTE and Huawei.

While 5G is a tool that could assist businesses and provide faster and better internet service to companies and individuals, Moran said it also is a matter of national security.

Want to get notified whenever we write about any of these organizations ?

Sign-up Next time we write about any of these organizations, we'll email you a link to the story. You may edit your settings or unsubscribe at any time.