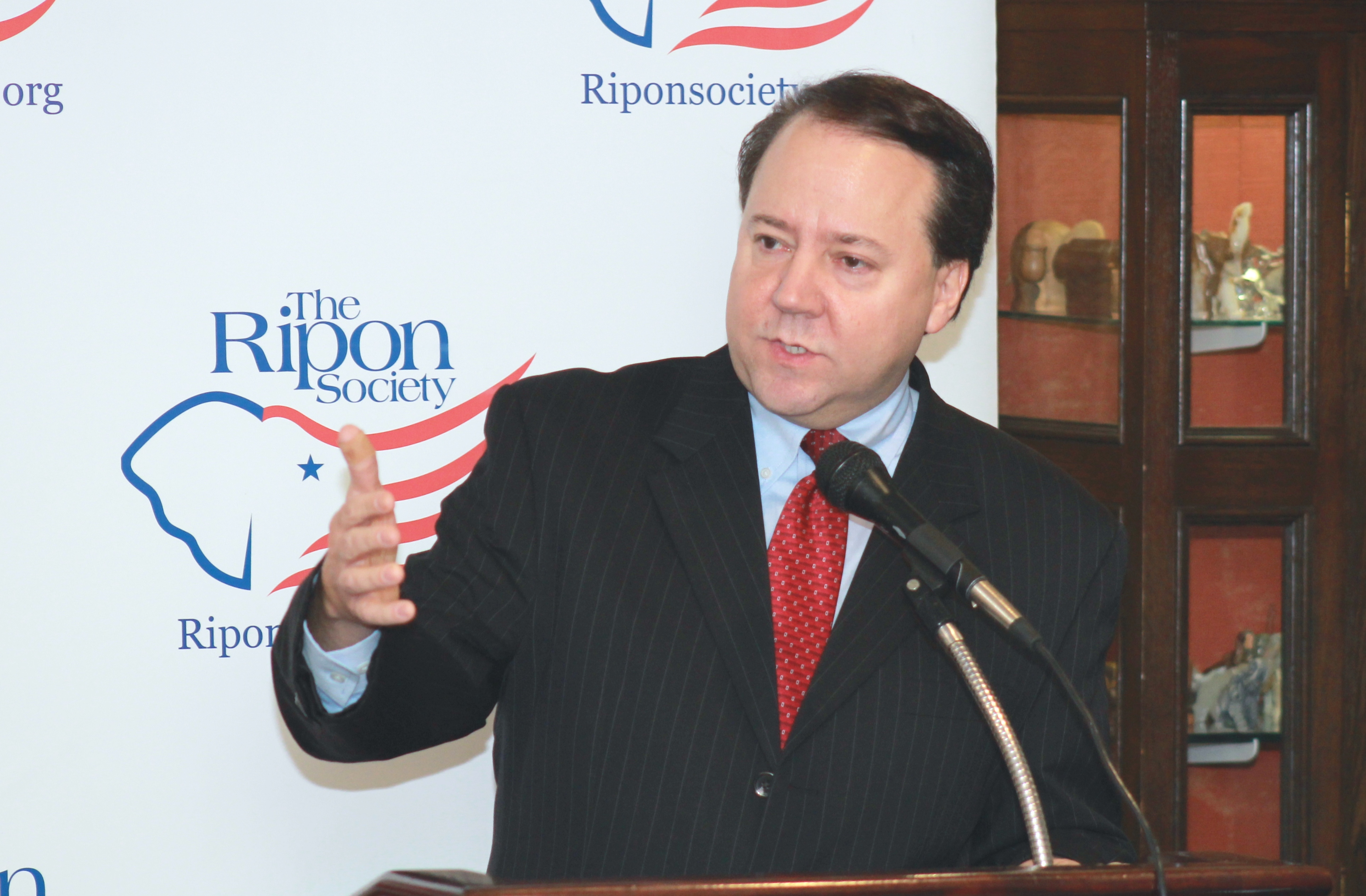 Leawood Chamber of Commerce issued the following announcement on February 11.

Over the last decade, AdventHealth’s Mid-America Region has grown from two hospital campuses, AdventHealth Shawnee Mission in Kansas and AdventHealth Durand in Wisconsin, to include several additional care locations in Kansas, including AdventHealth Lenexa (formerly Prairie Star), AdventHealth South Overland Park, AdventHealth Ottawa and a future campus in Lenexa City Center. With this growth in mind, the following leadership changes allow AdventHealth to solidify its presence in the region.

Sam Huenergardt will continue to lead the Mid-America Region as CEO with Karsten Randolph continuing to serve as executive vice president and regional chief financial officer — allowing Huenergardt and Randolph to focus on the development and expansion of the entire region.

“We have seen tremendous growth in the AdventHealth Mid-America Region, including in our physician network and expanding Centra Care presence. I am amazed to see how Sam, Karsten and their teams have been able to extend our mission and expand our reach across their markets,” said Randy Haffner, president and CEO for AdventHealth’s Multi-State Division.

With this change, Michael Knecht has been named president for AdventHealth Shawnee Mission, where he will provide executive leadership and oversight for all aspects of the facility. Knecht currently serves as senior vice president and chief operating officer for AdventHealth Shawnee Mission. He previously served as chief experience officer at Loma Linda University Medical Center - Murrieta located in Riverside County, California.

“I am so grateful to be a part of this community that continues to experience tremendous growth. I am honored to work alongside our physicians, team members and community partners to extend Christ’s healing ministry and deliver whole-person care — every person, every time,” said Knecht.

Knecht holds a master’s degree in business administration from the Drucker School of Management as well as a master’s in divinity from Andrews University. He serves on the boards of the Shawnee Chamber of Commerce and the American Heart Association in Kansas City. He and his wife Nan have five children, Caleb (13), Evan (16), Halley (16), Alyssa (18) and Alex (22), and they enjoy spending time together as a family, especially on ski trips.

“Over the years, the Mid-America Region has grown to meet the increasing health care needs of the communities we serve. AdventHealth Ottawa plays an important role in extending our mission and I feel so blessed to play a part in helping to build upon the exceptional Christ-centered care this region is known for,” said Purkeypile.

Purkeypile has a bachelor’s degree in nursing from Union College and a master’s in business administration from MidAmerica Nazarene University. He also participated in the inaugural cohort of AdventHealth’s Executive Leadership Program. Purkeypile serves on the Lenexa Chamber of Commerce executive board and is an active member of his community, volunteering with organizations like Project Uplift and City Union Mission.

Purkeypile and his wife, Amber, have two boys, Silas (3) and Luke (5). In his free time, he enjoys staying active, playing music and enjoying time with family and friends.

“Michael and Dallas are tremendous health care leaders, and I am so excited to have both of them leading in our region,” said Huenergardt. “They are driven by our mission and are committed to providing whole-person care as we fulfill our promise to our community of being a national leader in consumer-focused quality care.”

Want to get notified whenever we write about Leawood Chamber of Commerce ?

Sign-up Next time we write about Leawood Chamber of Commerce, we'll email you a link to the story. You may edit your settings or unsubscribe at any time.