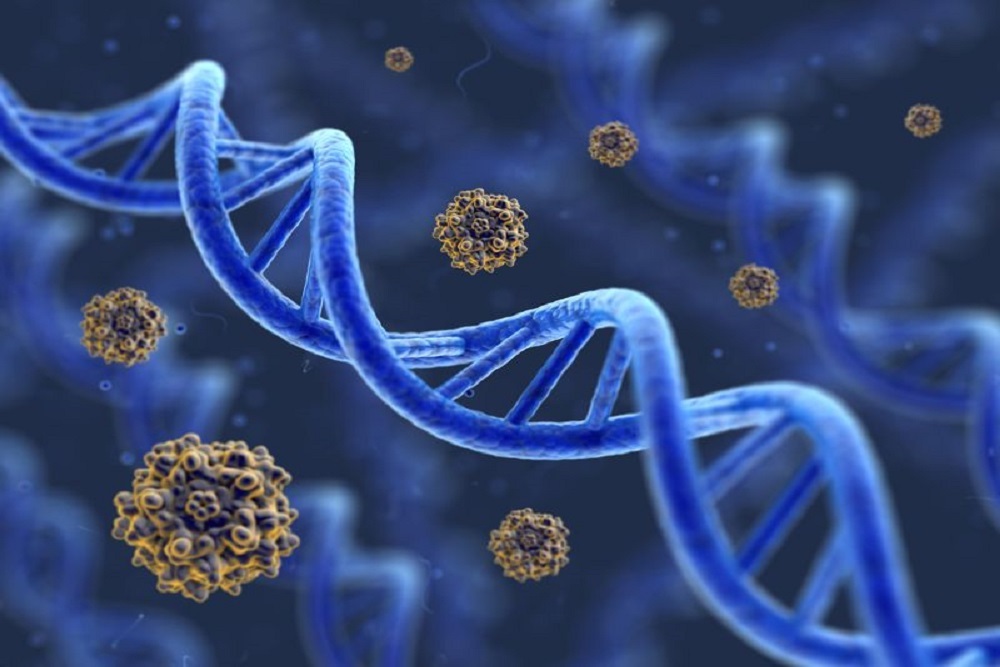 As a physician, U.S. Rep. Roger Marshall (R-KS) has a better grasp on health care than most Americans and most members of Congress.

Marshall also understands the financial burdens families face as they battle serious medical issues. That is why he teamed with six other House members, including another doctor, to introduce a bill to create a new value-based payment system to enable Medicare recipients to have access to expensive, innovative and possibly life-saving cancer treatment.

“Gene therapy has the potential to cure cancer and treat debilitating diseases, putting it at the forefront of medical innovation,” Marshall said in a press release. “It works by re-engineering a patients’ cells then reintroducing them to combat the disease."

The therapy is unlike other treatments and will require a new type of payment model, Marshall said.

The bill calls for a system to allow states to have an option to pay for covered outpatient drugs designed for one-time use by forming risk-sharing, value-based agreements with drug manufacturers. This would base payments on achieved outcomes not the current process in some states, which sets payments based on monthly subscription models.

Gene therapy is a bold new approach to attack cancer. It’s also extremely expensive, with treatments potentially costing more than $1 million. Gene therapy uses a virus or another “vector” to alter a person’s genetic data, including reprogramming immune cells to attack cancer. It has shown great promise, returning patients thought to be in the final stage of their lives to good health.

As researchers and doctors move forward in these new methods to defeat cancer, cost is a pressing issue. The House members, along with drug firms, patients and medical providers, are pushing The Centers for Medicare & Medicaid Services (CMS) to create a unique billing code for the cancer treatment.

Currently, CAR T-cell therapies, a one-time infusions of engineered cells to battle some blood cancers, are billed as an add-on payment, unlike other forms of cancer treatment. That payment plan will end in October.

CMS, formerly known as the Health Care Financing Administration (HCFA), is a division of the U.S. Department of Health and Human Services (HHS) that administers Medicare, teaming with states to run the program.

“As a doctor, I know that getting patients the right treatment as quickly as possible can be the difference between life and death,” Rep. Bera said in the press release. “While Congress debates the best way to lower health care costs, we have genetic therapies that can be treating and maybe curing people right now—many of them children—if only patients could have access to them."

Rep. Schrader said this is “common-sense, bipartisan legislation” that will ensure people have access to care. At the same time, state Medicaid programs won’t face massive bills, since they will share the risk with drug companies. The pharmaceutical companies are investing in groundbreaking therapy treatments, the members of Congress said, and their bill will help make such revolutionary care available.

The House bill is linked to a provision in the Prescription Drug Pricing Reduction Act, which is receiving bipartisan support in the Senate Finance Committee.

Want to get notified whenever we write about U.S House of Representatives ?

Sign-up Next time we write about U.S House of Representatives, we'll email you a link to the story. You may edit your settings or unsubscribe at any time.