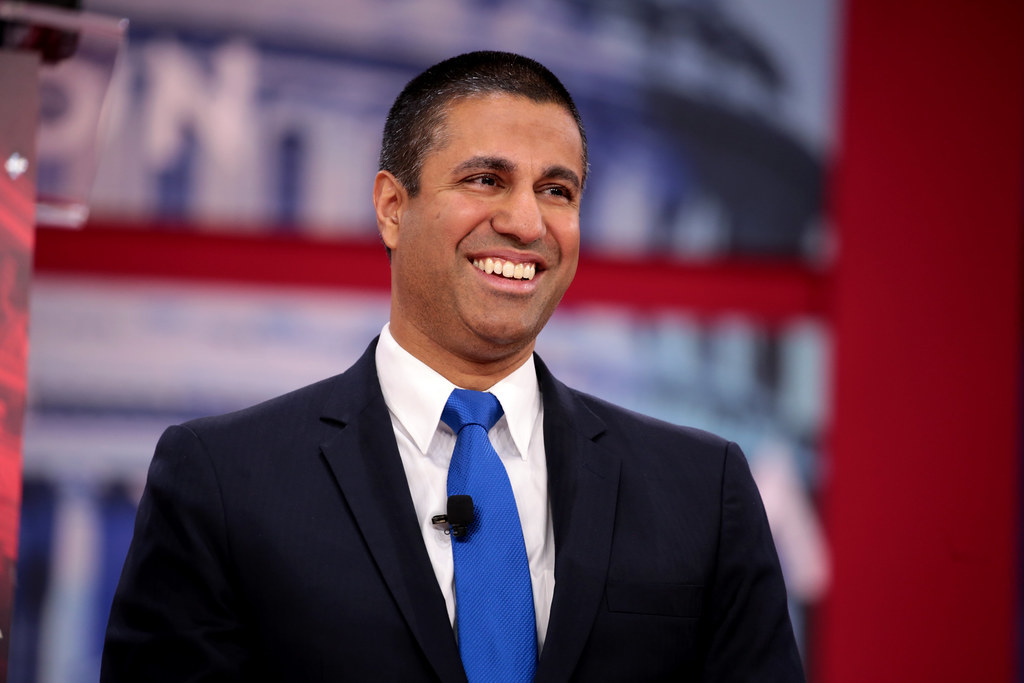 The U.S. could soon be gaining ground on the world in the battle to expand the reach of 5G networks.

With China having already rolled out a nationwide 5G network, U.S. Sen. Jerry Moran (R-Kan.) recently raised the ante by vowing to do all he can to influence the Federal Communications Commission (FCC) to spur on domestic development.

During a recent speech at the National Spectrum Consortium 5G Collaboration event in Arlington, Va., FCC Chairman Ajit Pai let it be known that the independent government agency which regulates all communication channels is totally on board with the plan.

"The U.S. was the first country to deploy 4G LTE networks at scale,” Pai said. “This made us the haven for 4G innovation and the birthplace of the mobile app economy, adding hundreds of billions to GDP, creating numerous jobs, and enabling countless benefits for American consumers. Now consider that 5G will be even more transformative than 4G. 5G will power smart transportation networks that reduce traffic, prevent accidents, and limit pollution. 5G will enable healthcare professionals to remotely monitor your health and transmit data to your doctor before problems become emergencies. 5G will empower farms to apply precision agriculture. And, of course, 5G will unlock innovations that are yet to be imagined." 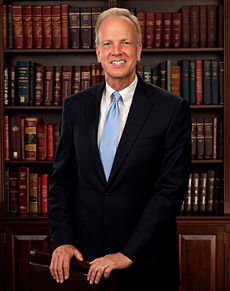 For Moran, it’s just the next step in an ongoing process, with the veteran lawmaker having already worked to provide regulatory relief and increase spectrum availability through legislation like the MOBILE NOW Act, Reducing Antiquated Permitting for Infrastructure Deployments (RAPID) Act and the Streamlining Permitting to Enable Efficient Deployment of Broadband Infrastructure (SPEED) Act.

In Pai, supporters are convinced they have the right man to lead the charge.

“Under Chairman Pai’s leadership, the FCC has been implementing its 5G FAST plan to secure American global leadership in 5G,” an FCC spokesperson told Kansas Business Daily. “Pursuant to this plan, the FCC has been making more spectrum available for 5G, promoting the deployment of wireless infrastructure and modernizing its regulations to facilitate fiber deployment.”

Over the last 16 months, federal authorities have conducted three 5G spectrum auctions and are slated to hold at least two more before the end of the year.

Moran added closing the digital divide is largely predicated on allowing broadband providers the opportunity to advance deployment projects without having to deal with an abundance of red tape.

5G Action Now, a group pushing for 5G development in the United States,  praised Pai for his work in announcing the public auction of the C-Band spectrum of which profits will be aimed at aiding in development of the national 5G network.

"Chairman Pai's announcement last week of his plan for a late-2020 public auction of the C-Band spectrum represents a significant leap forward for the United States catching and eventually passing China in the race for full 5G deployment and development," 5G Action Now Spokesperson Ian Prior said. "But now is not the time to take the foot off the gas; 5G Action Now will continue to support the Trump Administration and Chairman Pai to ensure that the United States is the global leader in 5G technology."

5G Action Now has launched paid digital ads highlighting the need for US to win race to 5G against China.

Want to get notified whenever we write about FEDERAL COMMUNICATIONS COMMISSION ?

Sign-up Next time we write about FEDERAL COMMUNICATIONS COMMISSION, we'll email you a link to the story. You may edit your settings or unsubscribe at any time.